From all of us at Voxox, we hope that you enjoyed a wonderful holiday with friends and family.  Something funny and Voxox related happened that I’d like to share with you today – a true story – about how two smartphones on different continents and a bit of Christmas cheer bridged the miles and brought my family closer together. 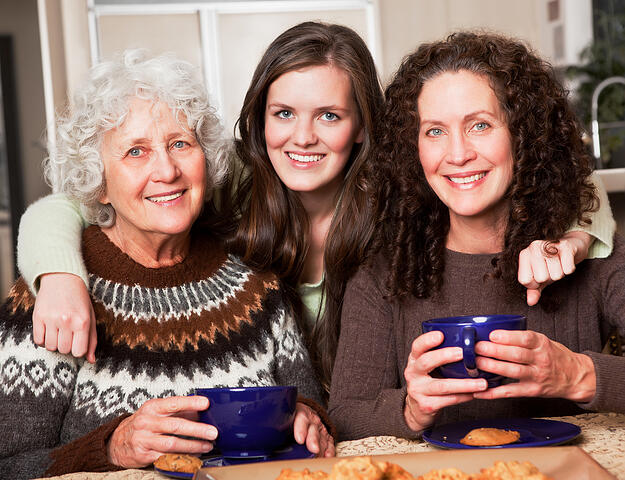 To start, I need to go back in time for a moment.  The year was 2001 and my Mother still didn’t have a mobile phone.  For me it didn’t make sense because she commuted back and forth to work 40 minutes each day and she was born with the gift of gab!  Try as I might, whenever I brought up the subject Mom firmly stated that she didn’t need one and didn’t want one but deep down I knew that she’d love it.  So I bought one, adding the number to my account and gifting her one year of service along with the mobile phone, which my six year old daughter and I gave to her at lunch on Mother’s Day 2001.  Well, man, was that a mistake!  I have never seen my Mom so angry over a gift before in my life!  That phone pretty much ruined the rest of the day because she was so annoyed I spent my money ‘on something like that’ instead of on something she wanted.  Mom left lunch peeved and I didn’t hear from her again for a week … but when I did it was from her mobile phone, in the car, to tell me that she absolutely loved it and can’t believe she waited so long to have one and to ask me all the details about her new monthly plan.

Flash forward 12 years to 2013.  I live even farther from home and my now 18 year old daughter just started university in England.  Mom still has an analogue mobile phone, which she says she loves but again my heart says that she would really cherish receiving messages and photos or video chatting with us, something that is completely impossible on her flip phone.  The subject of a new phone meets with the same resistance as it did in 2001.  At the moment, my daughter and I rely mainly on calls and email to communicate with Mom, which can obviously be a pain in the @ss because of the multiple time zones, busy schedules, etc.  Believe me, I tried time and again to convince Mom to convert over to an iPhone or Android device so that we can stay in touch more but that headstrong woman wasn’t having any of it.  That was until I came home for Christmas and she saw how many times my daughter – which was her very first grandchild and holds a very special place in her heart – and I shared videos, photos and chatted with each other via Voxox – all for FREE! 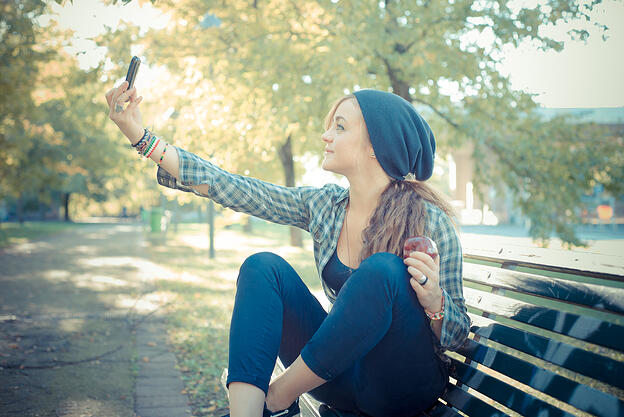 I suppose that smartphones do look intimidating for older generations given that most of the cooler ones now have no discernable buttons to push and they basically resemble glossy, oddly shaped and oversized coasters!  Add to it the fact that it probably makes no logical sense to our Grandparents that a phone can make you feel closer to someone or that ‘newly fangled’ mobile apps can make life easier.  Well, that is until they see it in action!  For me, using Voxox makes the distance between my daughter and I feel manageable and it was that fact ALONE that finally made Mom agree to ‘try’ an iPhone!  The first apps she says she wants to install are Voxox and Ancestry.com but I have a feeling that she is going to have dozens loaded before the week is out.

It really is amazing how far technology has come.  A few years ago most of us would never have predicted that free phone calls were going to be commonplace with colleagues, friends … and even Gramma!  In fact, before apps like Voxox, feeling disconnected from remote team members or gloomy about being apart from the ones we loved was simply a reality of life.  Or it certainly was a very expensive reality to remedy!  Now, however, staying connected at work or creating cherished moments anytime …. are just a swoosh away.