Anatomy of a Free Phone Call

If you’re a Voxox user, you’ve been making free phone calls. But have you ever wondered how Voxox can provide such a valuable service at no cost? When you use a traditional phone service, you can imagine little electrons of your voice being carried up a telephone pole, over some wires and then down another telephone pole to the person at the other end. 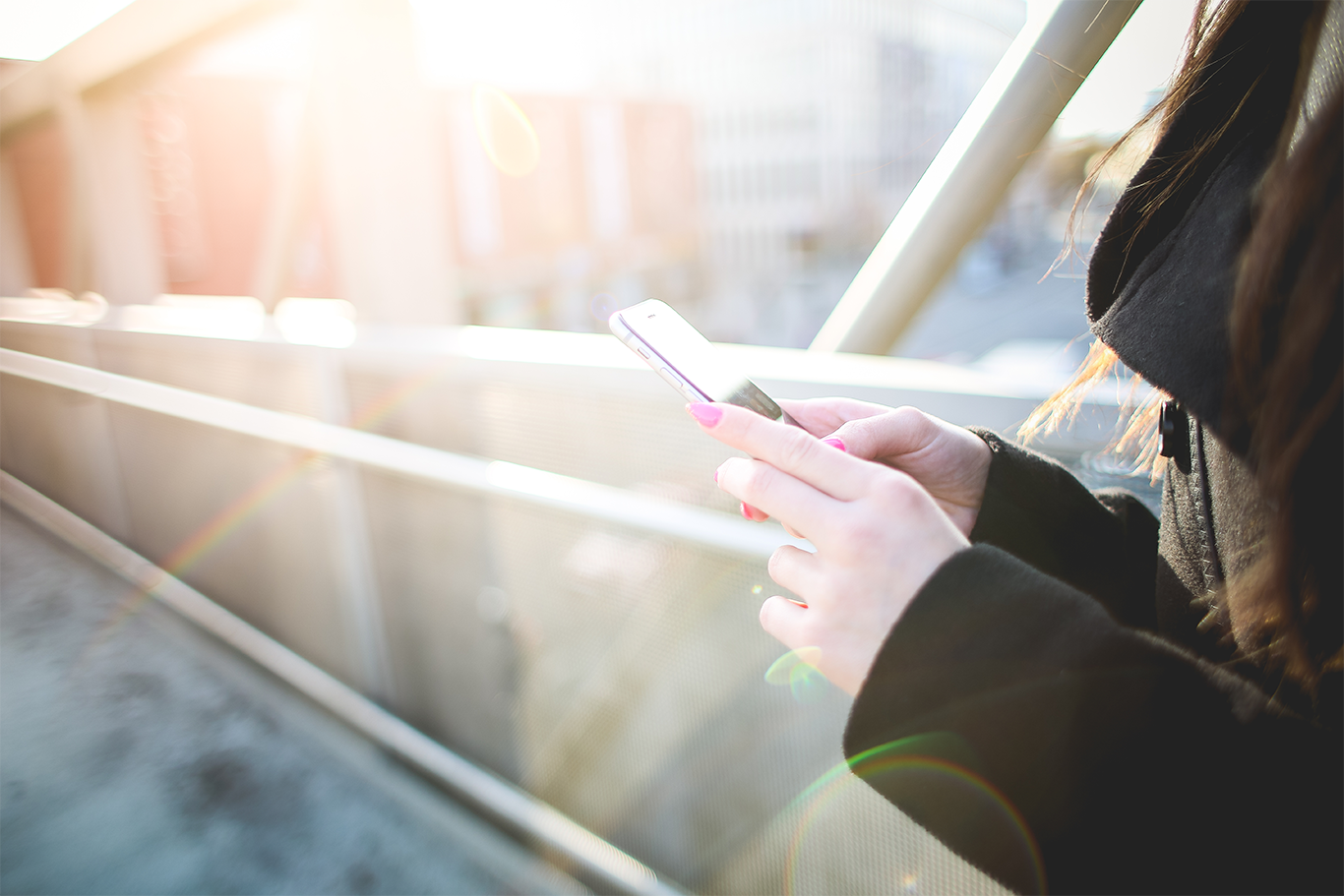 When using a cell phone, you can picture communication towers spread out everywhere, with your voice jumping through the air from cell to cell. At least that’s how I envision it.

But what’s the reality?

Even if you’re familiar with the concept of Voice over IP (or VoIP) it still seems a bit mysterious. Well, if you really want to know what goes on when you’re making a free phone call using Voxox, here’s a layperson’s version of a primer. I’ll try to use word pictures to keep your attention. (Smiley face)

At first glance, it seems as though your VoIP call is following the same concepts used to initiate a traditional phone call. But it’s not. Rather than transmitting your voice over an analog telephone network, a VoIP call first converts your voice to a digital signal, which is then transformed into packets of data. Think of it as a dissembled Rubik’s Cube. Your voice is now ready to be transported across the Internet.

Packets don’t need to arrive at their destination in any specific order. Each packet contains a sequence number that’s like the phone call’s DNA, mapping out the order in which these packets are to be arranged at the other end. Since each individual packet is given this sequence tag, all packets can take the most efficient path to the end user that the Internet allows. Packets can arrive in a scrambled order — that’s okay. They’ll be re-assembled according to their sequence number. This method, called connection-less switching, allows the phone call to be efficiently transported across the Internet.1

But how is it free?

The coolest thing about VoIP is that it uses the existing infrastructure — your Internet connection. This ensures you will not incur additional infrastructure costs. You know how you can send four emails or 400 emails a month, but your Internet Service Provider charges you the same amount? Well, your VoIP phone calls are treated the same way. Since the Internet doesn’t require the consumer to pay for its maintenance (other than through normal Internet access costs) your phone call can be free.

Because there’s no circuit switching required when you call or text Voxox-to-Voxox, there are no infrastructure costs. So Voxox-to-Voxox calls and texts are always free, with no limits.

With all the technology, service and savings you get with VoIP, it’s no wonder the number of VoIP users are expected to reach one billion by 2017!2 Join the club by downloading Voxox for free here.