Posted by Tristan Barnum on Fri, Jan 11, 2013 @ 12:16 AM
New technology isn't born overnight. How do you think the iPad mini or the newly updated Voxox Call app came to be? By taking risks and trying something different! Product innovation stems from services, gadgets and systems we've already invented, and those iterations are building blocks for exciting, new and revamped technologies. As we look ahead in 2013, it's difficult to say exactly which tech trends will be "new" this year, but we can take a stab at listing a few that will grow in popularity for both consumers and developers.

With a little help from the brilliant Voxox team and sites like Inc.com, IDC and Business Insider, we picked the brains of tech's most influential thought leaders to compile a list of this year's emerging trends. Here's our list of the top five tech trends to watch in 2013:

Although it seems everyone already has a smartphone or other mobile communication device in their back pocket, the sales of smart mobile devices are projected to grow by 20% in 2013 -- causing mobile devices to oust PCs as the method of choice for online access. In fact, over the next four years, experts predict the number of people accessing the Internet through PCs will shrink by 15 million, while the number of mobile users will increase by 91 million! So what's the bottom-line? If you're not already connected via mobile, you're behind the curve.

Ever heard of a phablet? It's an amalgamation of smartphone and tablet -- a gadget that is smaller than a typical tablet, but with a wider screen than a smartphone, that can still serve as a communication device and connect to the internet. Phablets like the iPad mini (which the Voxox Call app can be used on!) boast the same brain power as their full-sized predecessors, but the more portable, compact-sized versions have become a major hit with consumers. Experts say mini tablets with screens less than 8 inches in size will be the rage in 2013, accounting for 60% of tablets sold. 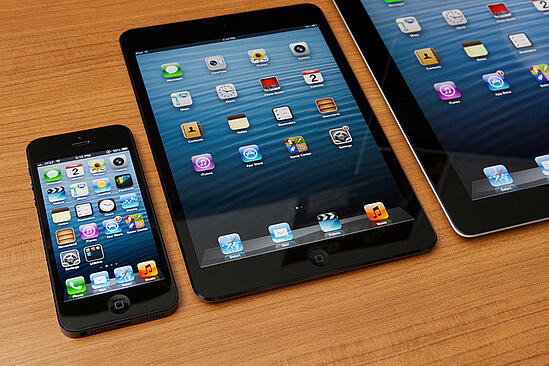 We're not talking Walkmans and old school pedometers, or even fancy new fitness gear like the Pebble watch and brain-wave sensing headbands, we're talking wearable electronics that will help people manage every aspect of their online lives! It's 2013 and this year, instead of whipping out cellphones, experts say we'll begin to see people checking their watches, necklaces, smart contact lenses and other high-tech gadgets for emails, weather updates, messages from friends and social notifications.

In a world where we look for reward before we commit to doing just about anything, businesses, schools and other non-game settings are looking to gamification to incentivize interaction. By offering non-monetary rewards such as points or tangible incentives like coupons, organizations are able to foster and build more engaged online communities. In 2012 we saw brands begin to offer coupons or special discount codes to online fans and social networks reward users with badges and points, but in 2013 experts say the number of organizations utilizing gamification is sure to rise -- just wait til Facebook starts giving out "cool points" for the number of Likes you get on a post! 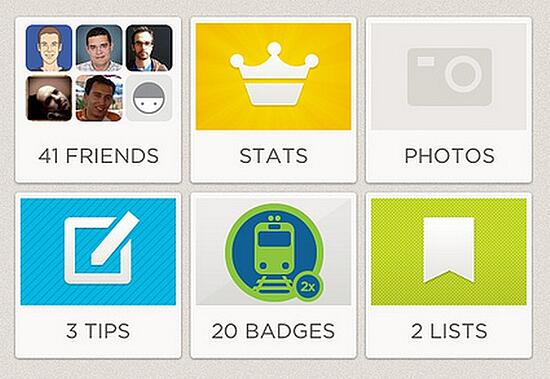 Research has shown that technology in the classroom is improving the learning process and educators are embracing the trend. From apps, to parent/teacher portals, to tablets and mobile devices -- technology is introduced and expected for students as early as kindergarten. In fact, last year alone more than 40% of teachers had used online games to promote learning and 1 in 5 students used mobile apps to keep their coursework organized (…just don’t use the Voxox Universal Translator feature on the Voxox Call app to cheat on your language test!) 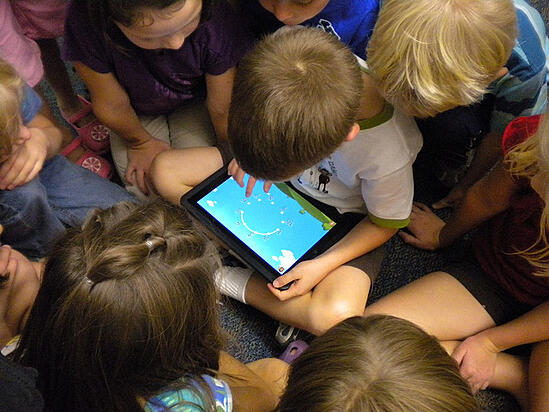 
So what do you think, are you ready for what 2013 has in store? Did you stumble across any cool new gadgets or gizmos at CES 2013 in Las Vegas? Be sure to share your favorite new ideas and trends in tech hardware and software with us in the comments below or on the Voxox Facebook page!