2012 Statistics: The State of Social and Mobile Technologies

Posted by Tristan Barnum on Nov 30, 2012
2012 has been a rather important year for social media and the mobile industry. Not only have some of this year's milestone events like the Summer Olympics and the Presidential Election broken social networking records, but we have also seen a growing acceptance of social media by both businesses and individuals. Plus, as we have become more reliant on smartphones, mobile technologies have continued to evolve, reinventing the way we use portable tech -- the release of the iPhone 5 and cheap mobile calls via the Voxox Call iPhone app, to name a few!


State of Social Networks and Mobile Technologies in 2012: 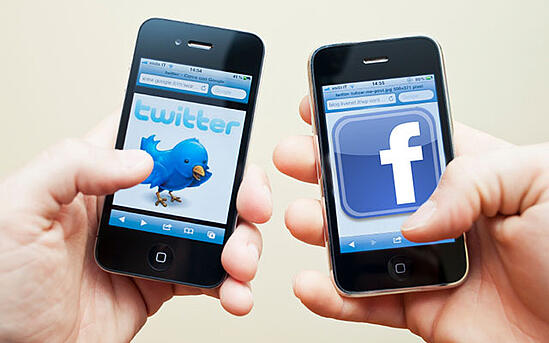 Were you surprised by any of these statistics? We certainly were... especially the tidbit about the average Twitter user being an English-speaking female who likes the color purple! Share your 2012 social media and mobile technology surprises, highlights and observations with us in the comments below or by connecting with us via our social networks -- Facebook, Twitter and LinkedIn.