Posted by Tristan Barnum on Wed, Jan 5, 2011 @ 05:23 PM
The Voxox team is at the Consumer Electronics Show (CES) in Las Vegas right now, and we just announced the official release of its latest version, dubbed the “new Voxox.” With this release, the Voxox desktop software presents a completely redesigned look, feel and feature integration. We've also introduced a slew of awesome new features: 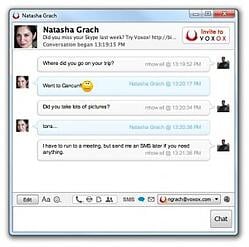 Here are some of the articles that came out about Voxox's announcement on Day 1 of CES:


We've also been doing some really cool activities that have to do with iPhones, aliens, duct tape, and all sort of commotion! Separate post coming on this... =) 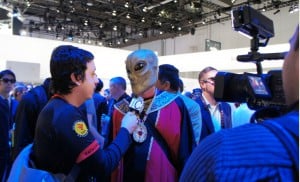