Mobile Operators Need an OTT Partner -- the Stats to Prove It!

Before the introduction of smartphones, people actually used their mobiles to call other people over their service providers’ networks. However, since smartphones have penetrated the market, the number of calling minutes used has gone down. In fact, when it comes to how smartphone owners use their phones on a daily basis, the telephone is the fifth most utilized function! Ranking in the top 5 sounds great, but isn't it strange subscribers aren't actually using their phones to make phone calls? 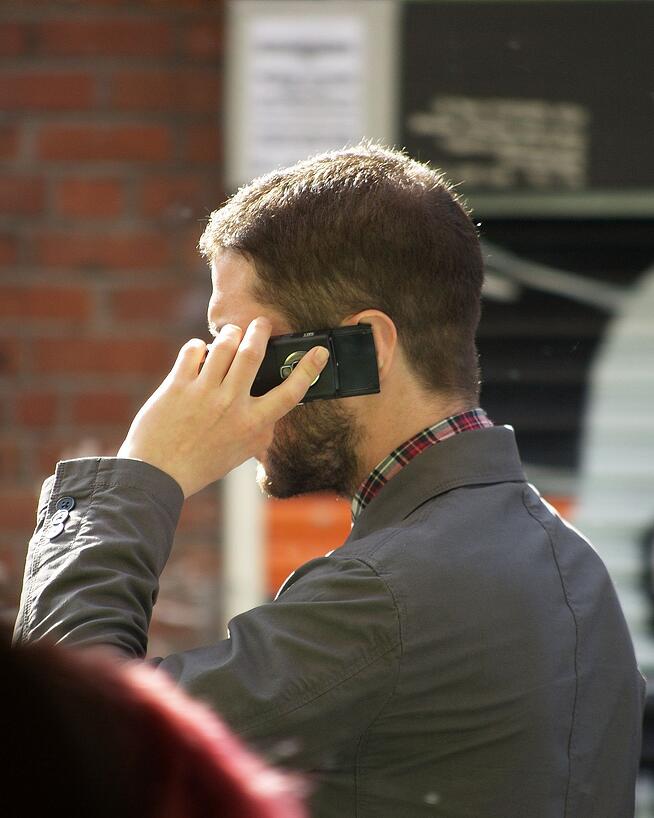 Well, it’s not that subscribers aren't actually calling people, but rather that they are utilizing OTT communications apps to stay connected with friends and family -- all while saving some money on their mobile plans! So, what can mobile operators do to recoup lost revenue? Join with an OTT partner.

Here are a few stats to prove just why operators need an OTT partner on their side...

These stats shout loud and clear that an OTT partner is a no-brainer for operators looking to reclaim lost revenues and attract users who may opt out of traditional carrier plans in favor of innovative and cheaper OTT apps. Plus, as the mobile landscape becomes more competitive, consumers will continue to shop around for the best service, technology and cash deals – advantages most operators can only achieve when teamed up with an OTT partner.

If you need more proof why an partner can be an ally, not an enemy to operators, check out “4 Struggles Operators Can Overcome with an OTT Partner,” and tell us why you think operators can benefit from a partner! Sound off in the comments below or connect with us on social media – Facebook and Twitter.