I was getting thoroughly irritated. Whenever I tried to take a photo with my mobile phone, I got the following message:

Storage Almost Full
You can manage your storage in Settings.

Every. Single. Time. By the time I opened Settings, discovered I didn’t know what to do there, then went to my photos, deleted 50 or 100 of those, then back to my camera, the moment was long gone. (None of this made any difference, by the way. As soon as I went to take a photo, I got the Storage Almost Full warning again. Garrrr!) 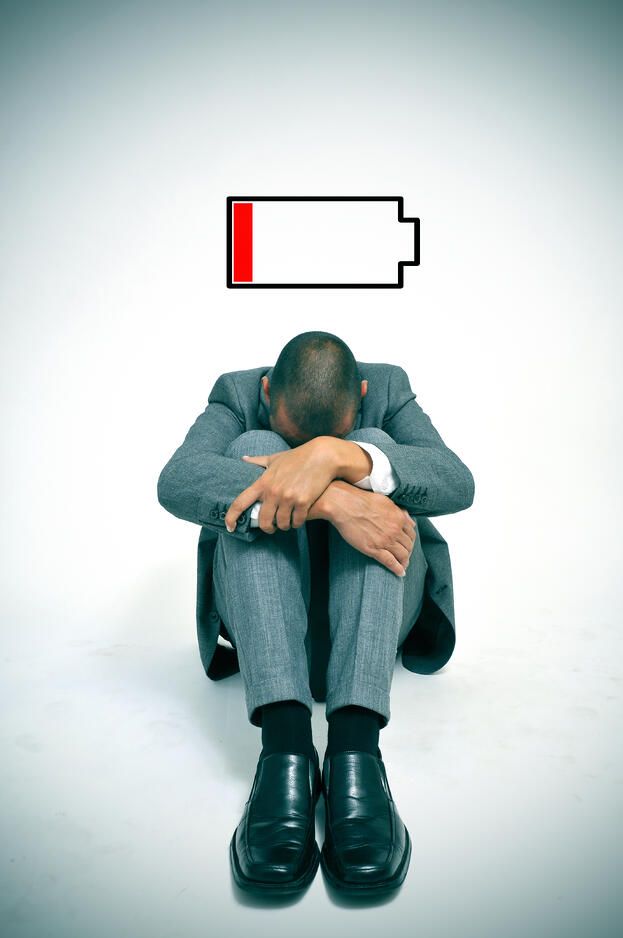 Then I got another warning:

I tried synching my phone but that was an entirely new set of frustrations. So I started looking at my apps. Which ones am I really using, what’s actually required and what can be deleted?

Today’s barrage of mobile apps can turn your cell phone from a simple communications resource into what’s essentially a handheld supercomputer. The phrase from a few years ago, “There’s an app for that!” is truer now more than ever. But they come at the price of memory depletion, data usage and battery drain.

Wait — I need that game!

It’s easy to make assumptions when picking out which culprits to delete: “Of course I can keep Solitaire. A simple game like that can’t possibly create any memory problems!” Well, according to AVG Technologies, who released a report on which mobile apps are gobbling up your phone’s resources, you might be surprised.

AVG concluded that many mobile apps — Solitaire included — download data after install, bumping up storage requirements, draining your battery and increasing data usage by as much as 75% because of banner ads and notifications.1 So while the app itself doesn’t drain your memory and battery, the continuous download of third-party advertising does.

Consolidating mobile apps may be the answer

But guess what? You only need one app for all of those jobs and that app is Voxox.

Once I downloaded Voxox, consolidating the mobile apps I used for communication was simple because every one of my communication needs is taken care of in a single app. Voxox lets you call, text, fax, share media and contacts, and even location share. And although though it’s free to download and sign up, there are no distracting advertising banners taking up valuable bandwidth or advertising modules taking storage space on your mobile phone. Now I have plenty of room on my phone for important things like Buzzer.

By using Voxox and getting rid of your other third-party communications apps, you can save a lot of storage space on your mobile phone and in some cases even optimize your data usage. For more on this, including tips on how to save money on your mobile phone bill, see the post in this blog, Five New Years Resolutions You Can Keep With Your OTT App.

By the way, I deleted Solitaire too.