Remember Watergate? In case you’re not over 50 or knowledgeable in mid-twentieth century history, here’s the encapsulated version. In the early seventies, as part of an illegal “intelligence gathering” operation, top Nixon officials ordered burglary and phone tapping at the DNC Headquarters in the Watergate hotel complex. The cover-up that ensued rocked the political landscape, resulting in multiple convictions along with the first and only resignation of a U.S. president to date. 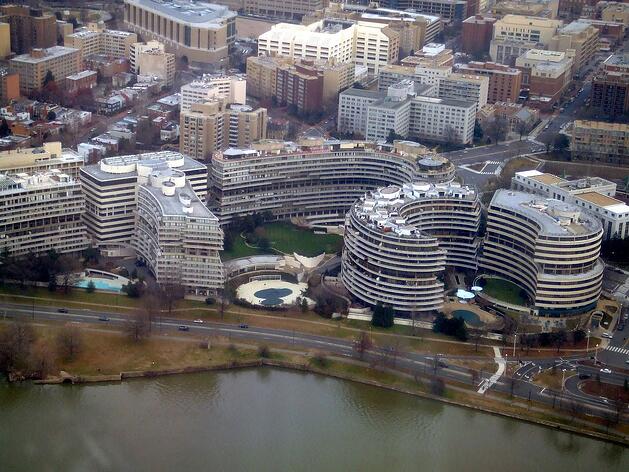 At that time, recording a phone call was a big deal. Specialized equipment was involved and experience in espionage was a big plus. Expensive devices and complicated wiring were required to record phone calls. Conference Calling could only be done on a phone system with a PBX. And transferring a call was the unique privilege of office phone systems.

We’ve come a long way in telecommunications since then. 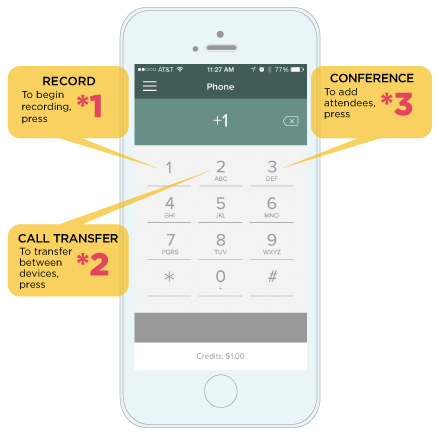 Using Voxox, you can easily (and legally) record your phone conversations. Here’s a scenario: You’re on a free call when the person you’re talking with is suddenly extolling all of your amazing virtues, none of which include your great memory. You’d love to be able to listen to this phone call again and again. What to do? If you’re calling from your Voxox app (And why wouldn’t you be?), you can simply press *1 to begin recording instantly at any point during the call. Pressing *1 again stops the recording. Armed with this feature, you can replay your recordings any time from your iPhone, email or desktop computer. No wiretaps necessary!

Calls can also be accepted in recording mode, so you’re recording right from the start. Find out more about call recording on the post, Five little-known calling app features you can’t live without.

Voxox’s Call Transfer feature lets you change devices in mid-conversation. Hey, you’re a busy person! You can’t be tied to your computer simply because that’s where you answered your call. If you are dashing out to an off-site, use your Voxox desktop app to transfer the call to your cell phone.

Battery power low? Just press *2 to switch your call to another Voxox-enabled device and finish up while your cell is charging. For more on Call Transferring, refer to the posting: Have you tried the Voxox Call Transfer feature?

Join the Party
It wasn’t so very long ago that the only way you could talk to more than one person on the phone was to go to an office and use the business phone. Businesses had exclusive access to conference calling because they alone had all the right equipment. Party lines were a thing of the past and Voxox, a thing of the future. Fortunately, we’re now out of that awkward “in-between” phase.

If you need to get consensus among several colleagues, simply press *3 to add each participant. Perhaps you are coordinating a party with friends and don’t want to repeat your ideas over and over. Simply make a call and then add whomever you want. You can have as many as 20 people on a single call!

All This and Free Calls Too

Now all you need is your cell phone and Voxox’s free calling app to have all these features right at your fingertips! Plus make free calls. Download Voxox for free at the iTunes store or Google Play and you’re ready to go.

I’m not suggesting you participate in a political scandal. That’s entirely up to you. But the technology is there. Just sayin’.