When It's Important Do You Prefer Calling Or Texting?

When you need to share a special moment, do you instantly start to compose a text message or do you go straight to your dialpad and make a call? A recent survey done by research firm ORC International[1] shows that over 70 percent of adults prefer voice calling to texting when sharing important news. Not surprisingly (but a little amusingly) the survey of over 1,000 adults was conducted over the phone. 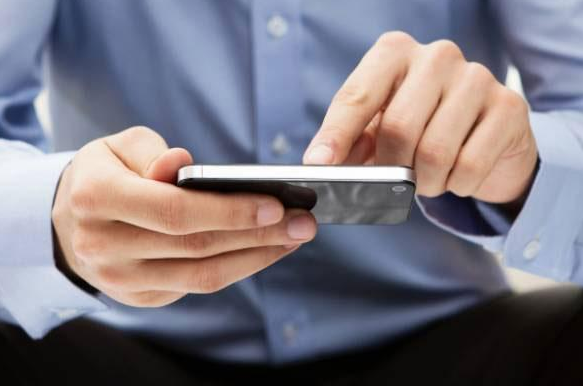 Old habits die hard. But many adults apparently feel a closer, more personal connection with others when speaking live rather than when texting. A text message can’t convey your excitement, no matter how many emoticons you throw in it.

Asked their preferred mode of communication under normal circumstances, 56 percent of adults responded that they voice call. Only 25 percent indicated texting as their preference. But when it comes to important news 71 percent said they forget texting and make a phone call. Millennials (defined as 18- to 34-year-olds) are famous for their constant texting (and Tweeting), but 67 percent said they would make a call if they had something important or sensitive to share.

And rightly so. According to the survey, 64 percent of adults and 87 percent of Millennials admit to having misinterpreted a text message. A sketch from Comedy Central’s Key & Peele hilariously illustrates the extent of what can go wrong when a text is misunderstood.[2] DamnYouAutocorrect.com is a website dedicated to texts being misinterpreted (at least by the phone’s text editor). Although often funny, a “mis-text” can sometimes even spell the end of a relationship.

Some additional interesting data from the survey:

35% of men say they call their significant other more than they call anyone else. On the other hand, 25% of women say call their children most.

In a world where people are concerned about interrupting each other’s day (except telemarketers and solicitors), 55% of the adults surveyed say they sometimes call their friends for no other reason than to keep in touch.

Did you just get a job promotion or meet the person of your dreams? Better consider making a phone call rather than texting. The survey pointed out that when receiving good or significant news over text message, 51% of adults have found themselves to be disappointed not to have heard it from a live phone call.

The Joy of Text

Survey results aside, there are several great reasons to text rather than call. For many people, it’s a quick and convenient way of letting others know your status (“In a meeting. Call you in a bit”). It’s also a great way to convey a non-urgent message, such as “Thank you for horseback riding the other day. Had an awesome time!” Sometimes is just a way to have a conversation with friends while you’re supposed to be studying. You can pick up your phone and look at it any time without being bothered with a constant stream of interruptions.

When you really do have to study, or go to a movie, you can use your Voxox app to set your status to Busy and enjoy some uninterrupted time.

Voxox gives customers a wide range of features to suit your needs. Share your most important moments the way you think is best, whether it’s a free phone call or a free text message, Voxox has you covered.