All Data Is Created Equal — Including Your Free Calls

After a recent decision, the FCC has decided to regulate Internet Service Providers in the same way common carriers (a.k.a., phone and cable companies) are regulated. While some concerned citizens are crying “foul,” saying it’s the government’s first step toward regulating the Internet, the reality is simpler and much less ominous. 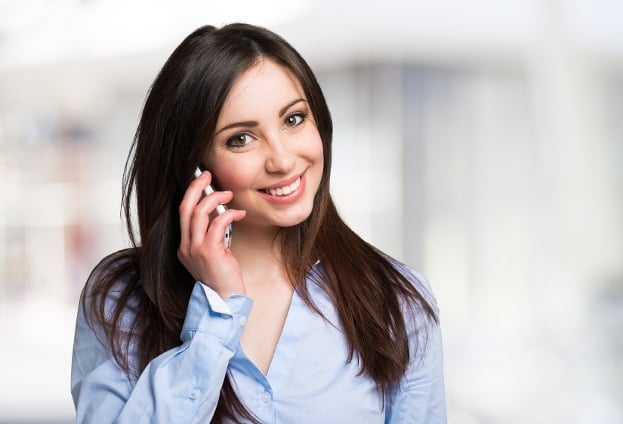 Under the new regulation, ISPs will be required to operate by the same rules as phone and cable companies. That means that no one can pay, bribe, cajole, harass or whine incessantly in order to get priority bandwidth. Just as all phone calls are treated equally, bandwidth access remains the same for enterprises and individuals alike.

This is important news for mobile free calls, since the new regulations will treat VoIP calls for what they are: data, pure and simple, just like any other data over the Internet. Thanks to the Net Neutrality win, the quality and reliability of your free calls won’t be subject to the whims of your carrier.

How it came about

Way back in 1934, President Franklin D. Roosevelt signed the Communications Act, which in part defined telephone and similar service providers as “common carriers.” These carriers were required by law to treat each call over their networks equally. Calls couldn’t be blocked or disconnected based on the content of the call, or the callers and receivers involved.

As technology progressed, things became a bit more complicated. Enhanced services such as AOL weren’t considered a common carrier and therefore were able to get around some of the regulations outlined in the Communications Act.

These enhanced services raked in money with a fraction of the investment ISPs needed to build and maintain network operating centers. But ISPs were still required to adhere to the regulations. They responded in the courts, claiming the regulations were unfair.

By 2005, cable broadband, DSL and wireless were effectively exempt from common carrier rules. The FCC set forth some Internet regulations to keep discrimination in check, but their language was weak. Comcast was able to get away with slowing down bit torrent traffic, so illegal downloads wouldn’t create a traffic jam on their network. The FCC frowned on this but after years of court battles, they lost, the court having ruled the FCC didn’t have the power to undermine Comcast.

In the wake of this ruling, the FCC came up with new regulations to outlaw net discrimination, but was summarily rebuffed by more court challenges. With few options left, Tom Wheeler, Chairman of the FCC, announced that he would deregulate ISPs, a huge step forward for Net Neutrality.

Because of lawsuit threats from major carriers, it will probably take years for the issues to be played out in court. In the meantime, we can realistically believe that the Internet will remain open and neutral.

So what does all this have to do with making free calls?

Well, I’ll tell you. As a person on the vanguard of mobile communication, you already know the ease and convenience of making free calls using VoIP. VoIP providers are essentially independent of the FCC’s common carrier restrictions and therefore able to offer their services at no cost or low cost to consumers. With Voxox’s free mobile app, you get unlimited, free in-network calling, texting, faxing and more.

For more on Net Neutrality, see the post in this blog titled, “THE FCC NET NEUTRALITY RULING AND WHAT IT MEANS FOR YOU”.