Romancing The Phone With Free Text

Voice over IP? Romantic? With the right person, anything can be romantic — especially VoIP. All you need is some imagination, a smartphone and Voxox. Oh, and this blog post. 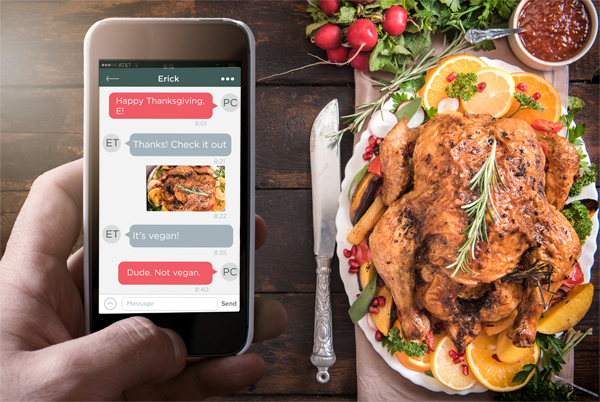 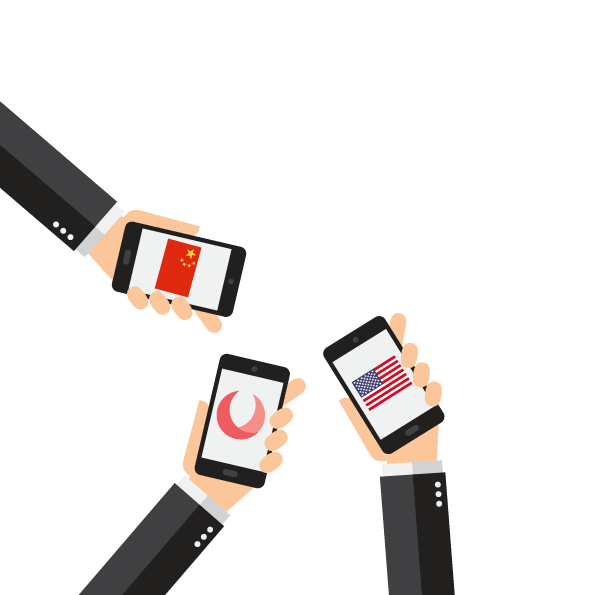 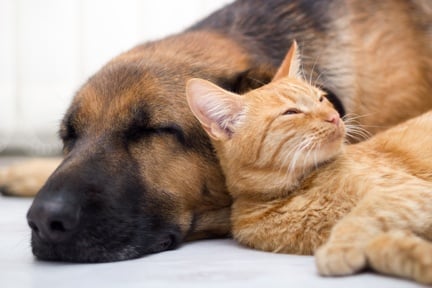 When I was a kid I hated sharing. I was always happy sharing the other kids’ toys, dolls or games, but when it came to my stuff — forget about it! Where this attitude came from is anybody’s guess. My family was always generous. My friends were quick to offer anything. But when I was called upon to share, I suddenly “heard my mother calling,” gathered up my things and took off. What a brat, right?

The Influence Of Millennials On Unified Communications 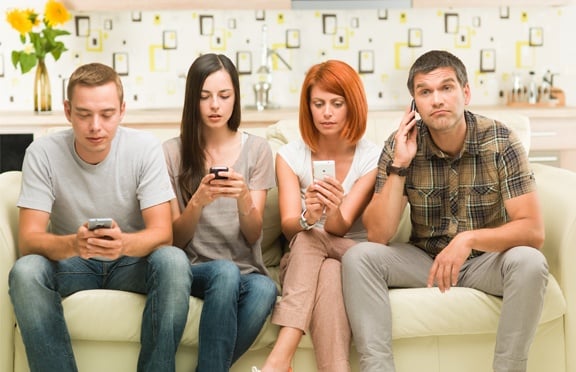 It’s somewhat unsettling. As Baby-Boomers reach retirement age and Generation X’ers are starting families and settling down, Millennials — babies who were born what seems like yesterday — have reached adulthood. This means they are about to take over the world!

It’s generally agreed that Millennials are people born beginning in 1982 and reaching adulthood around the year 2000. Those of us Gen-X’ers and Boomers may recall it was around this time that the Internet came into common use. 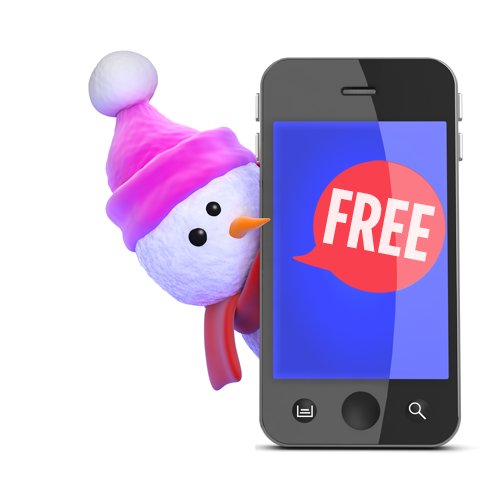 Back To Basics With Free Texting 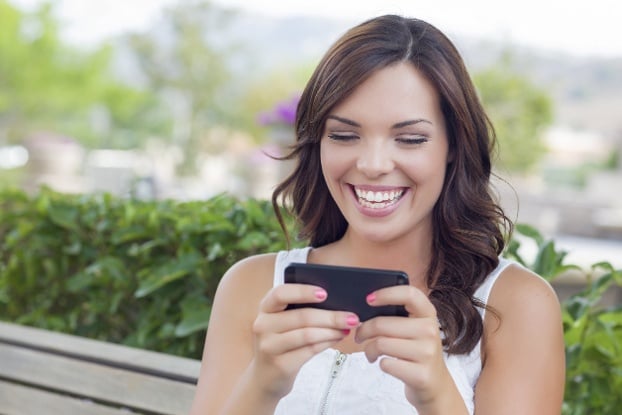 So you’re finally ready to get free texting and calling with Voice over IP! Smart move. And you’ve decided to use Voxox. Even smarter move. Consumers have begun using VoIP to save money on local and long distance calls and avoid data charges. Because VoIP apps run over the top (or OTT) of your current cellular service, you can minimize your monthly plan and use Voxox for unlimited free texting and calling in-network. 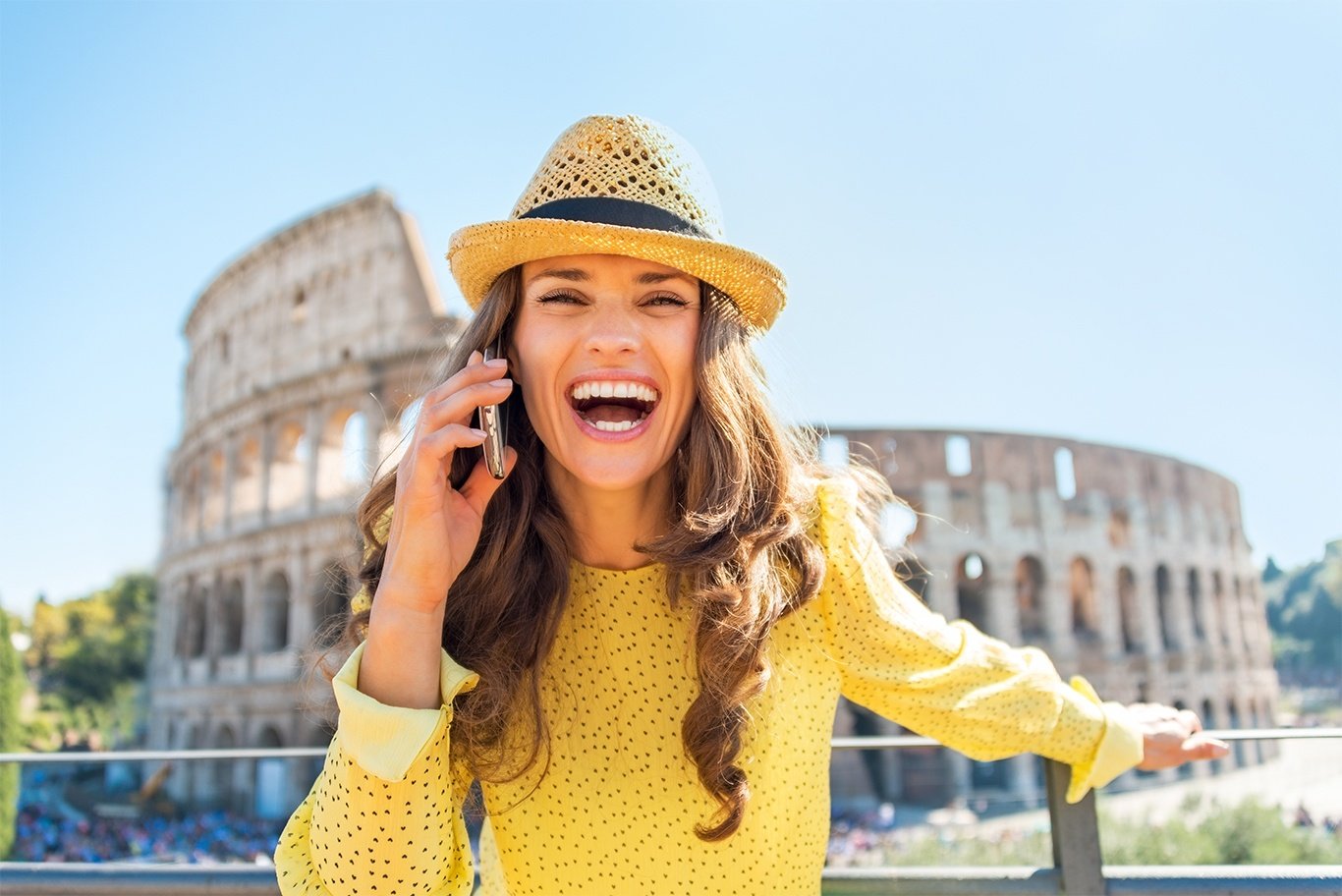 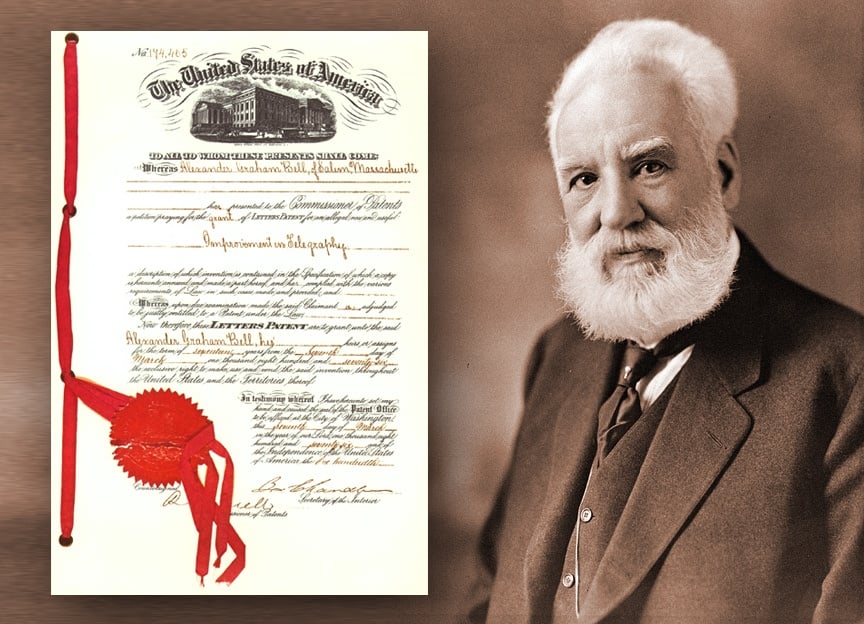 All posts Next Page